The Strategic Advisory Board is a platform for engagement with area leaders and experts to provide non-binding strategic vision and guidance for the League’s sustainability and success. Strategic Advisory Board members are men and women in the community with significant experience in nonprofit management, finance, technology, literacy, business development, community impact, member recruitment, and government, among other fields. They serve in a volunteer capacity. 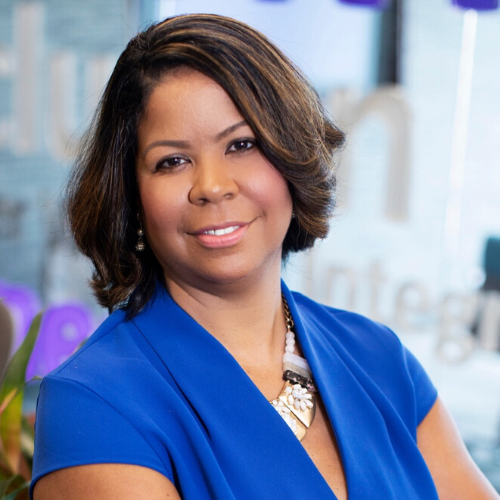 Michael Leslie Amilcar is owner and CEO of Cook Ross, a full-service organizational development firm committed to advancing inclusion, diversity, equity, and accessibility for organizations across the globe. She has served in many roles during her 13-year tenure with the company including most recently as managing partner, overseeing the strategic direction and day-to-day operations of the organization. Under her leadership, Cook Ross has grown dramatically and she proudly carries the organization’s 30-year legacy of organizational transformation boldly into the future. Currently, the company has approximately 50 full-time employees in addition to a highly experienced network of consultants dispersed geographically across the globe.

Prior to Cook Ross, Amilcar’s career included roles at organizations such as Diversity Best Practices, AXA Equitable, NBC Television, and Magic Johnson Enterprises, all of which embraced diversity and inclusion best practices at their core. A native of Chicago, Amilcar earned her degree in Psychology from the University of Illinois Champaign-Urbana and is an Executive Coach trained by the prestigious Academy of Coach Training. She is a member of Leadership Greater Washington and serves as board vice president for the Civic Circle, an education nonprofit that uses music and drama to teach civic values to elementary schoolers. 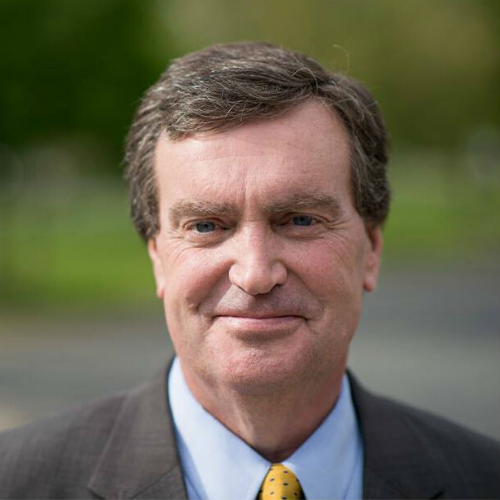 Doug Duncan has been a leader in the greater Washington region for more than 35 years. Today he serves as President and CEO of Leadership Greater Washington, where he brings together regional leaders and regional challenges to foster positive community impact. Duncan is best known for having served three terms as Montgomery County Executive. The Washington Post has called him the best County Executive in Montgomery County history. He led Montgomery County through its transformation from a suburban bedroom community into a thriving urban center recognized for visionary land planning, its global technology industry, and vast open spaces and parks. He successfully revitalized downtown Silver Spring, now a national model for urban redevelopment. He led the effort to fund and construct the Music Center at Strathmore. During an extraordinarily dangerous time in our region’s history, Duncan, along with Police Chief Charles Moose, helped lead this community through the DC-area sniper shootings.

Among numerous awards, Duncan has been named to the Washington Business Journal Power 100 and as a Washingtonian of the Year by Washingtonian Magazine. 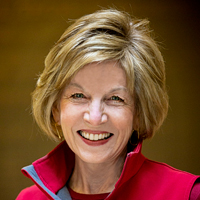 the District of Columbia. Mathes is charged with the responsibility to carry out the mission of the American Red Cross throughout this regional community and to support other communities when needed across the country and around the world. This includes working with volunteers, staff, the Board of Directors, and community partners to prepare for and respond to disasters large and small – locally, nationally and internationally.

Mathes has received numerous awards, including the Woman of Vision Award 2016 by Junior League of Northern Virginia. Mathes began her career with the Red Cross in 1973 at Dallas County Chapter/Northeast Texas Division. From 1978 to 1986, she served in several leadership positions at national headquarters of American Red Cross in Washington, DC, including positions in Financial Development and on the President’s Council for Policy Analysis and Evaluation. She served as Executive Director of Pittsburgh-Allegheny County Red Cross Chapter, Pennsylvania from 1986-1991 and was selected CEO of American Red Cross of the National Capital Area in 1991. Mathes received her Bachelor of Arts, Cum Laude from Vanderbilt University and her Master of Public Administration from the University of Southern California. 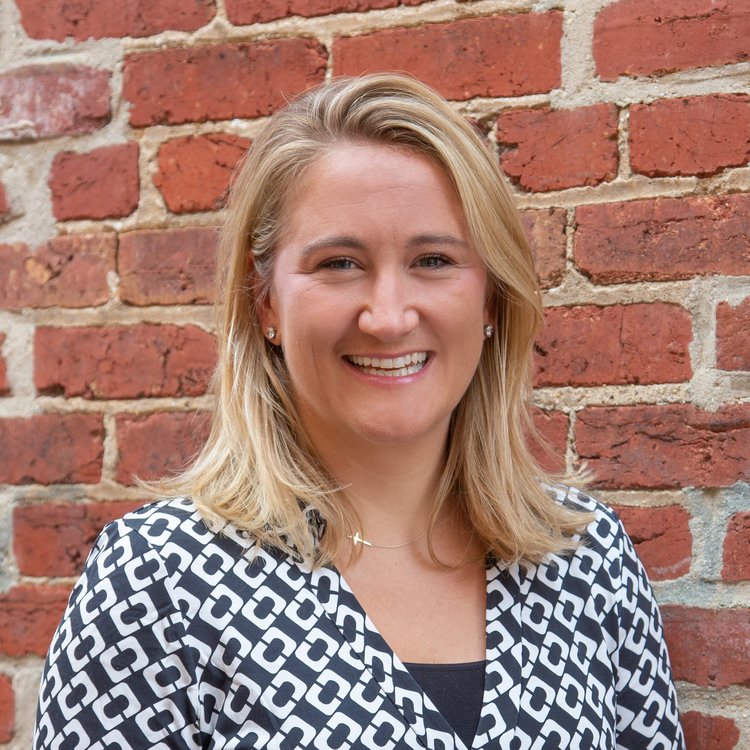 Meghan Ogilvie is Chief Executive Officer of Dog Tag Inc. (DTI), a 501c3 that empowers service-disabled veterans, military spouses, and caregivers through an innovative five-month fellowship program. Hired as DTI’s first employee in 2012, Ogilvie partnered with DTI’s co-founders to bring their shared vision to life: to create a place that equips transitioning veterans and military families with knowledge, skills, and confidence to pursue their careers goals, post service. DTI’s high-touch program provides Fellows the unique opportunity to apply the business and entrepreneurship acumen they glean through customized Georgetown University coursework during hands-on rotations throughout the various business functions of Dog Tag Bakery, our small business venture. DTI launched the Fellowship program in June 2014 and Dog Tag Bakery opened its doors soon after in December 2014.Ogilvie assumed the role of CEO in 2015 and oversees all aspects of DTI’s unique, multi-faceted social enterprise including: managing the Fellowship program, growing Dog Tag Bakery, and guiding the development and implementation of DTI’s long-term strategic vision.

Prior to joining Dog Tag, Ogilvie spent several years working in finance in New York; first in Equities with Lehman Brothers and Barclays and later supporting executive management at Macquarie Group. Ogilvie is a graduate of University of Richmond and received a Nonprofit Management Executive Certificate from Center for Public & Nonprofit Leadership at Georgetown University. In 2017, Ogilvie received the U.S. Army Outstanding Civilian Service Award and participated in the Presidential Leadership Scholars program. Ogilvie was also named a “Rising Stars” as part of the Washington Business Journal’s 2018 Women Who Mean Business awards program. 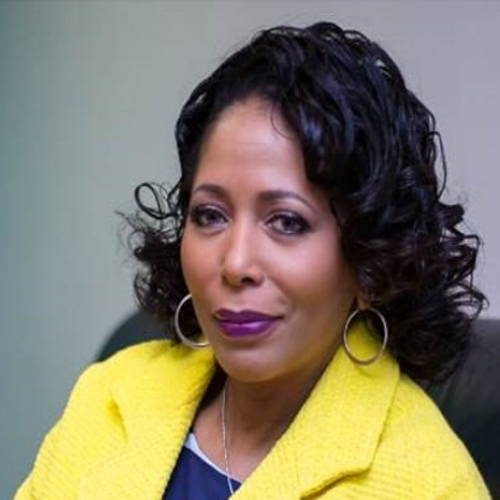 Angie L. Reese-Hawkins made history when she became the first woman and only second African-American President and CEO of the YMCA Metropolitan Washington in 2000. She joined the National Capital branch of the YMCA in 1986 as the Associate Executive Director of Membership, and has held many positions during her nearly 33-year tenure at the YMCA of Metropolitan Washington. As President and CEO, Reese-Hawkins is responsible for more than 2,000 employees and 18 branches and program centers in the District of Columbia and surrounding areas of Maryland and Virginia. A $60+ million operating budget places the YMCA of Metropolitan Washington as one of the largest community service organizations in the national capital area.